Saxappeal: The name itself brings a new image to the music arena. The young saxophonist, born and raised in Detroit, has been playing since the age of 7. In fact, this young bird, barely able to stand on his own two feet, let alone fly solo, was pushed out of the nest (musically speaking), after a mere 6 months of playing his horn. Now, the extraordinary 36-year-old musician brings anxiety, joy, love, pain, passion, and so many more sensations to the stage while performing. Comfortably known as 'Sax', he has scoped out his flying territory and has set his sights high. 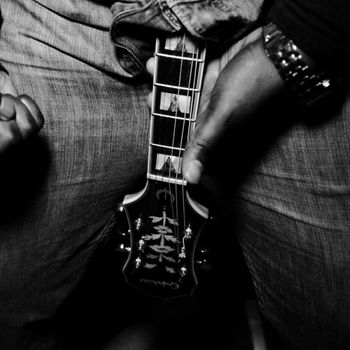 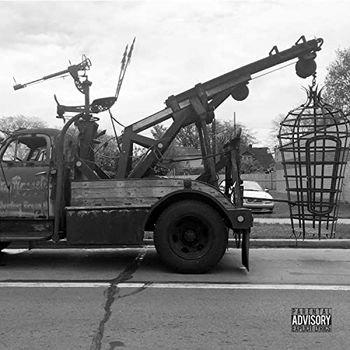 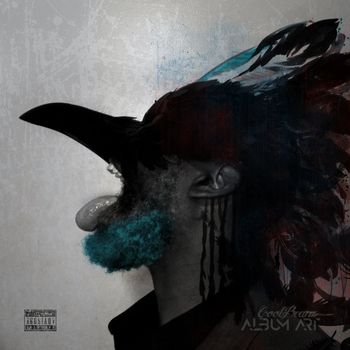 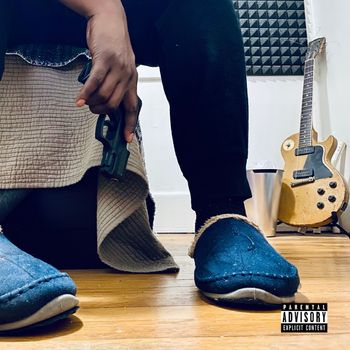 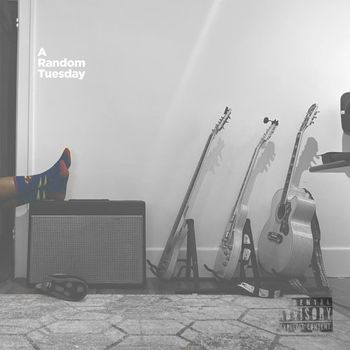 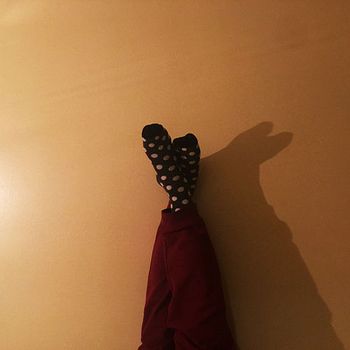 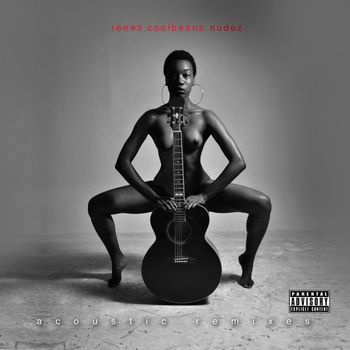 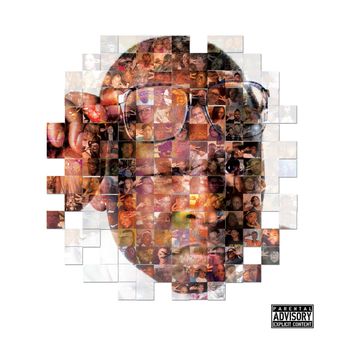 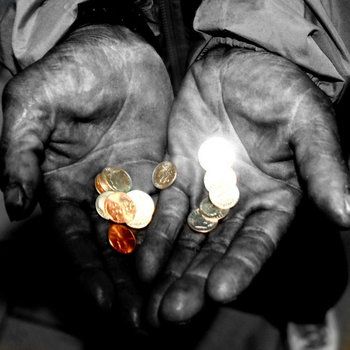 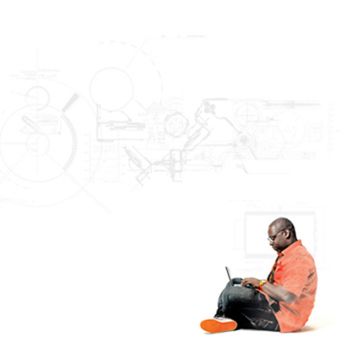 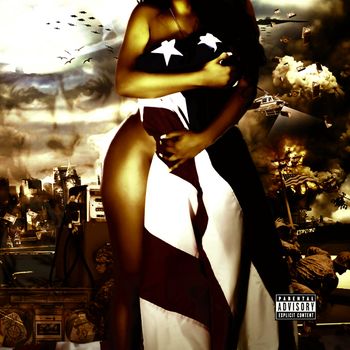 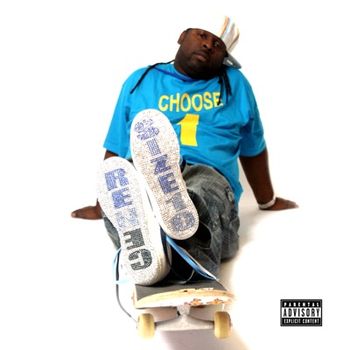